More and more people want to know where the best sushi is when they visit a new town. So, if you’re looking for sushi in the Big Easy, look no further than Rock N Sake.

Rock N Sake opened its original location right here in the Warehouse District over 20-years ago. Since then, locals have embraced it as one of the hottest sushi restaurants in New Orleans.

Part of what makes Rock N Sake great is the atmosphere. Cory, the General Manager, spoke to us.

“I would say that the atmosphere here is hip and a little edgy,” he says. “I don’t want to compare it to a nightclub, but it does feel a lot like one.”

That amped up atmosphere has made Rock N Sake part of the local nightlife routine.

“A lot of people will stop here for a quick bite before they hit the bars,” says Cory.

And there’s no reason to leave Rock N Sake if you’re looking for a party. After 8PM, the team at Rock N Sake will crank up the music.

“I believe that we have the best sushi in the South. I’ve had people from Seattle, Southern California and even Tokyo tell me that it’s some of the best sushi they have ever had.” 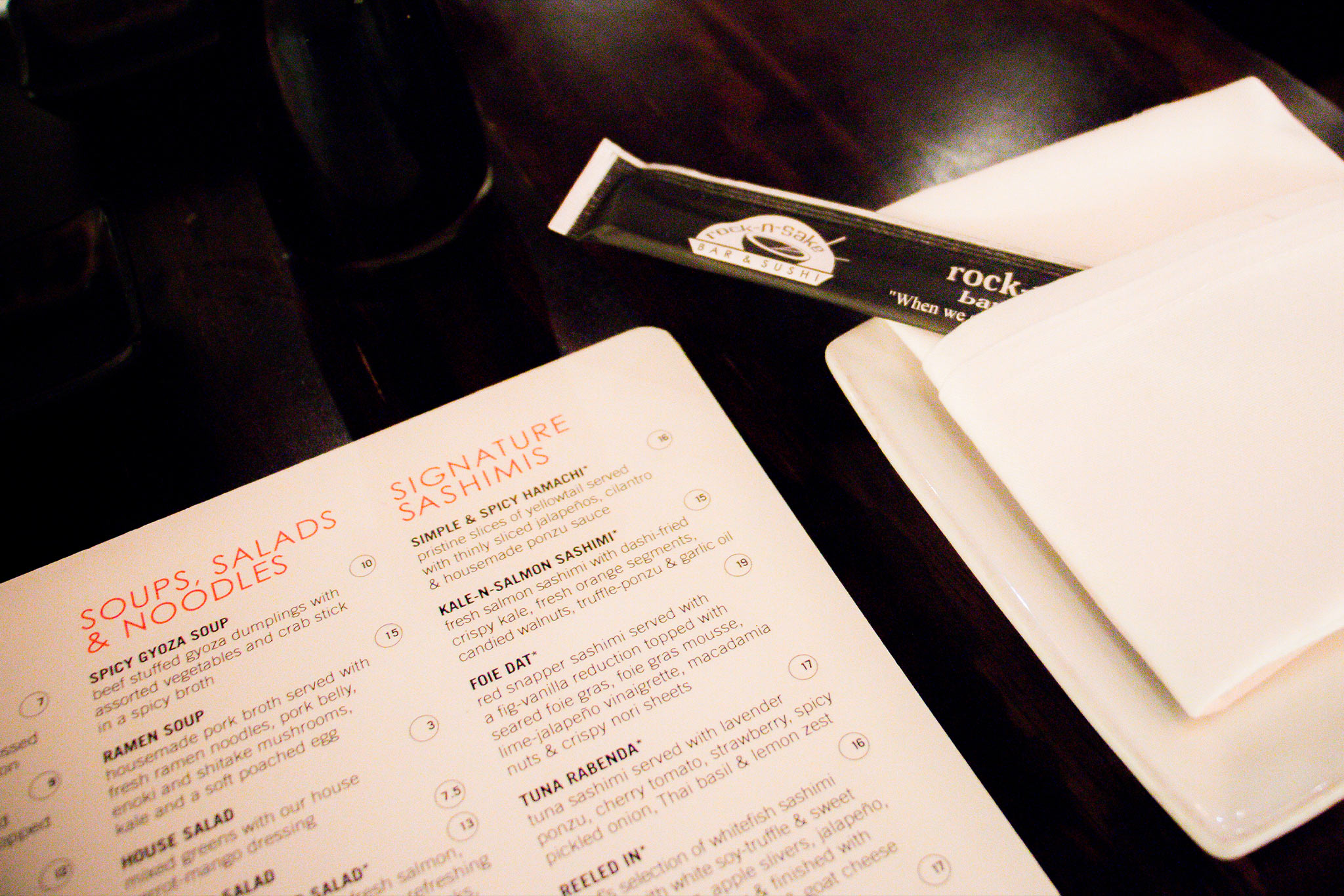 But with all that being said, people keep coming back for one thing: the sushi. Cory is confident that Rock N Sake can stand toe-to-toe with the best.

There are plenty of classic rolls, small pieces, sashimi and rolls that are “roll-n,” which are signature rolls that are specific Rock N Sake. Cory had a difficult time picking a favorite.

“My top three would have to be the Margarita, LSU and Purple Ninja,” he says. “But it’s impossible to keep it to just three. I have so many favorites.”

Having so many favorites isn’t a problem for Cory. In fact, he encourages all of his guests to take advantage of the entire menu.

“The worst thing you could do here is eat the same thing every time,” he says. “We change the menu every six to eight months, so there’s always an opportunity to try something new.”